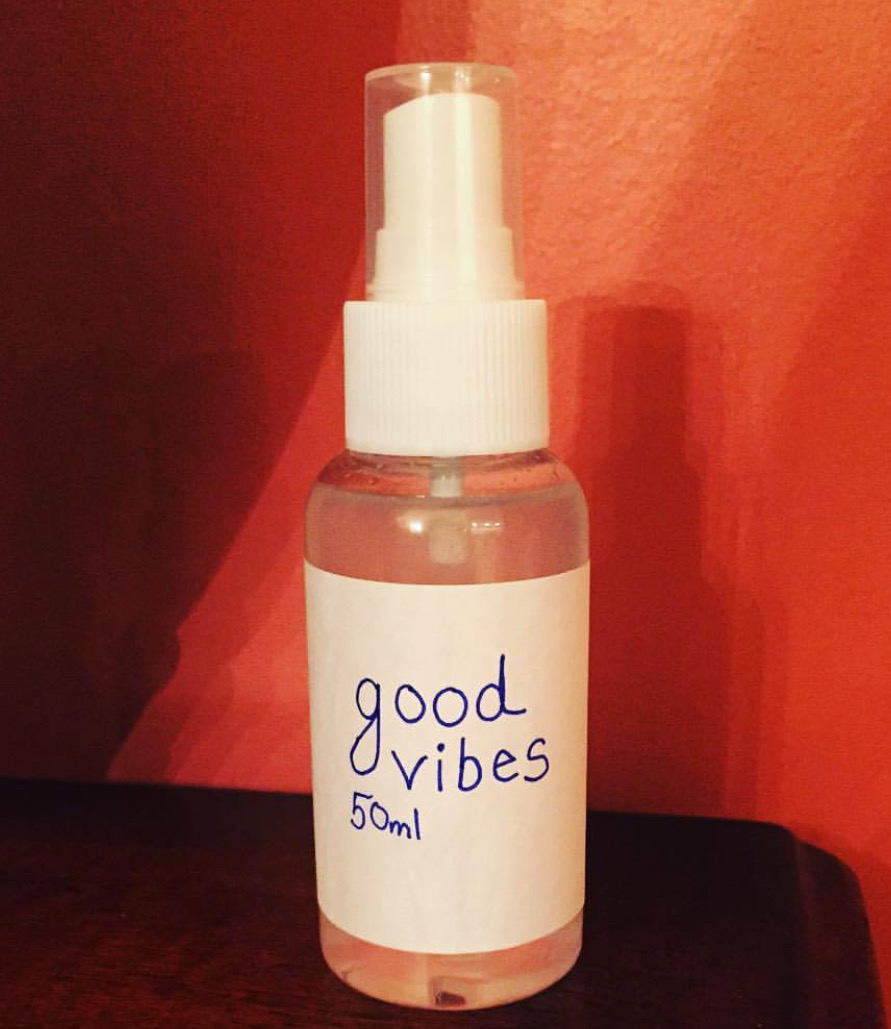 This spray has multiple uses:

Why Beeswax Based Candles?

Regular candles are made out of Paraffin Wax, which causes indoor air pollution when lit. They put put of chemicals that are considered to be just as dangerous as second-hand smoke. Paraffin is a petroleum waste product and it has to be deodorized and chemically bleached before it can be made into wax. Paraffin creates highly toxic benzene and toluene when burned (both are known carcinogens). In fact, the toxins released from paraffin candles are the same as those found in diesel fuel fumes.

Soy Wax has been the trending healthy candle lately (as opposed to the most toxic Paraffin candle). The problem with soy is that they are Genetically Modified, bleached and hydrogenated. Toxic pesticides are often used on Soy crops. Now, you are burning these chemicals and breathing them in.

Beeswax Candles ionize the air and neutralize toxic compounds and other contaminants. So, instead of contaminating the air with Paraffin candles, your can be purifying the air in your home with beeswax and beneficial essential oils.

Beeswax is the most expensive wax, but the healthiest candle option. 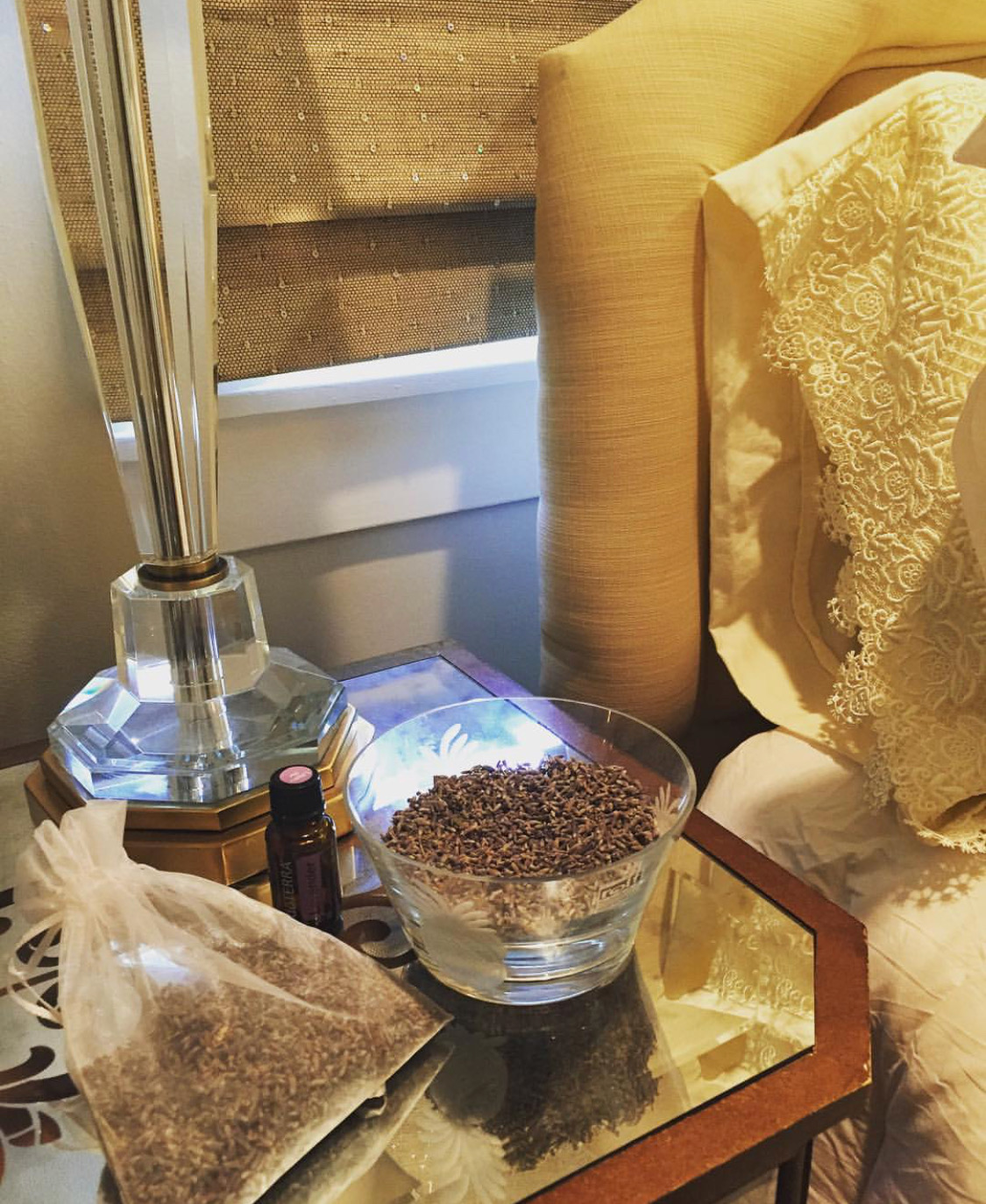 Lavender Sachet for under my pillowcase to promote a good night’s sleep.

Lavender has a calming effect and reduces anxiety.

I also placed more of these sachets in my linen drawers as an air freshener. Lavender is supposed to repel insects  such as mosquitoes, fleas, moths and ticks, the more I smell like lavender in the summer, the better!

You can make the scent personally tailored to your wants and/or needs. For example, you can make essential oil blends to ward away bugs during summer months, uplift your mood or help relax you before bed. The options are endless.

I used to use mostly designer cosmetic brands, but these are often the most toxic. It’s okay to have them for show, or to re-use their containers, but I don’t plan on buying more.
One of the most common chemicals in air fresheners are Phthalates. Phthalates are chemicals that are used to prolong the length of time that scented products maintain their fragrance. Regular exposure to phthalates can increase your risk of experiencing endocrine, reproductive, and developmental problems.